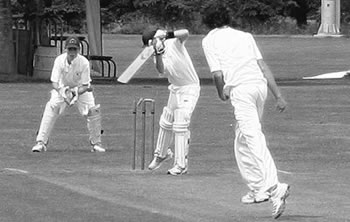 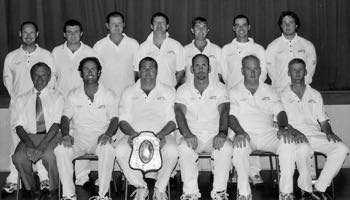 The senior representative team achieved national recognition in 2003/04 when they won the Hawke Cup, a trophy contested by all twenty three district associations within New Zealand. Home games are played at Ashburton Domain, renowned for its beautiful setting, surrounded by towering trees and a duck bedecked river. Not always the only ducks in evidence, sadly.

All the clubs have adult based teams and contest an Open Grade competition. The junior club sides also compete in a Mid Canterbury competition. The Ashburton College Cricket club enter two teams in a combined competition with South Canterbury based clubs and the 1st XI competes in the Christchurch Schools 1st XI league.

A major feature this season will be the introduction of a senior club twenty20 competition to be held at the Ashburton domain. A 6-a-side Company Twilight league is being planned for the New Year.

Mid Canterbury is a relatively small district, but we have long reaching plans in motion and our hopes are high for cricket in the district to receive the recognition it deserves. We would be happy for you to join us.